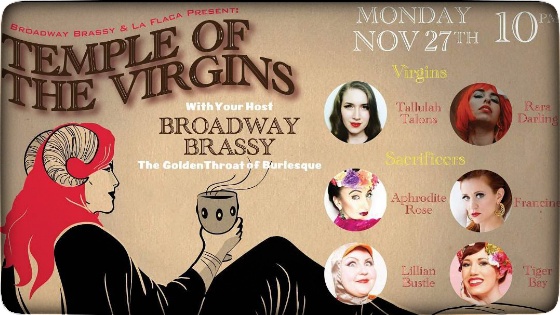 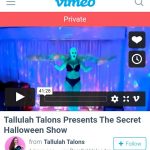 Rent our show! It's live on Vimeo. Link in my bio

It's a wrap! TMJ Show with @themisfitmime and @twe

What a time to be alive

Rent on Vimeo! Link in profile 👆

My friend made this paddle (@slickypaddles)